In The Memory Of Mickey Rooney

Everything about Mickey in one place.

Mickey would say at every show: 87 Years! Who would believe it. From the first tottering steps onto a burlesque stage, to the thrill of performing with the love of my life, Jan. What a ride! So, welcome to our show! We’re grateful and honored you decided to spend the evening with us. They say that music is the universal language. It soothes and relaxes us. It evokes fond memories of past times and places. It often brings meaning and relevance to our lives in ways that words alone can’t. Most importantly, it binds us together with elemental vibes we can all appreciate, coloring our experiences with subtle emotions, making us forget the day’s woes for a moment, taking us to a higher place... Our lives have been blessed by a wealth of acting, dancing and singing experiences we’ll never forget. With the help of music, we’d like to share some of those milestone moments with you tonight. Thanks for coming, and we hope you enjoy the performance. 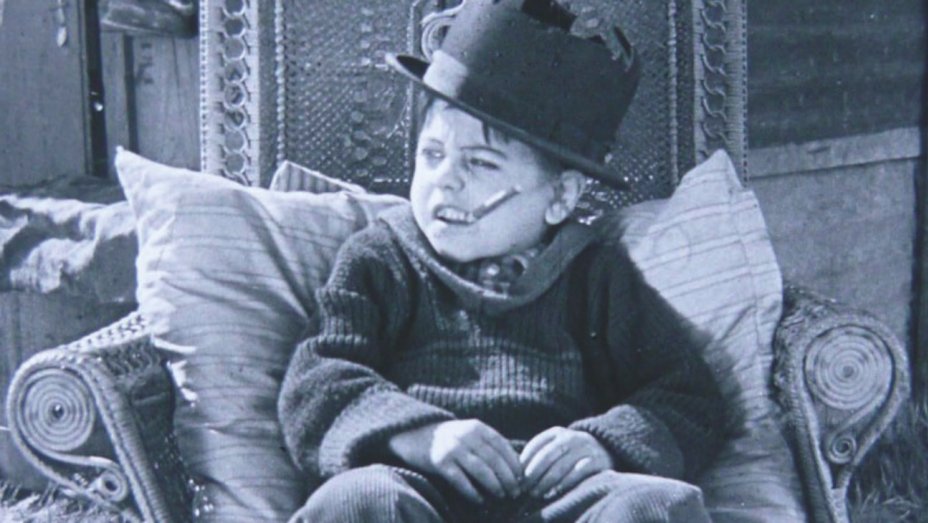 The Honorary Oscar is the motion picture industry’s highest acknowledgement of film legends. It is given only occasionally, and the select recipients include such names as Charles Chaplin, Gary Cooper, Cary Grant, Henry Fonda, Joan Crawford, Laurence Olivier and Deborah Kerr. In 1983, it was presented to MICKEY ROONEY

Mickey was born Joe Yule, Jr., on September 23, 1920 in Brooklyn, son of well-known performers Joe Yule and Nell Carter. The consummate performer, he made his first stage appearance before the age of two when he crawled out on stage during his parents‘ vaudeville act.

All of Mickey’s ninety-three years have been busy. At four, he made his motion picture debut, as is midget in “Not To Be Trusted”. A year later, he became Mickey “Himself“ McGuire for seventy-eight short film comedies based on Fontaine Fox’s tough little cartoon character. He outgrew the role at twelve and went on the road taking the name of Mickey Rooney.

In the 1930’s, he signed with Metro-Goldwyn-Mayer for whom he made the famous” Andy Hardy” series. Box office receipts for 1938-1940 made him the number one star in the world. In 1939, he received a special Academy Award for the film “Boy’s Town” with Spencer Tracy and for his work in the Andy Hardy series. This was also the year he made his first major musical with Judy Garland, “Babes in Arms”, which earned him an Academy Award nomination as best actor. It was the first time a juvenile had competed with adult stars for the honor.

The next time he was so honored was in 1943 for his work in “The Human Comedy”. In 1944, he made “National Velvet” with Elizabeth Taylor, before joining the army for World War II. As a regular GI, during the war he entertained frontline troops with the “Jeep Shows”. The “Jeep Shows” consisted of three men in a jeep who delivered much needed entertainment to the troops in foxholes at the front. For his services in the war, he was awarded the Bronze Star with clusters.

After the war, Rooney set about rebuilding his career. He would make several classic films including “Killer McCoy”, “The Fireball” (Marilyn Monroe’s first film), “Baby Face Nelson” and “Breakfast at Tiffany’s”. His list of credits for the past eight decades is impressive, containing more than three hundred films, including “The Black Stallion” for which he received an Academy Award nomination for Best Supporting Actor.

Continuing to be a forceful presence in the motion picture industry, in 2006 Mickey co-starred with Ben Stiller, Robin Williams, Owen Wilson, and his old friend Dick Van Dyke, in 20th Century Fox’s “Night At The Museum.” He also continues his work promoting and developing new generations of film makers by producing and starring with Jan, in small films such as “The Yesterday Pool,” “To Kill A Mockumentary,” and a “Christmas To Many.” In 2007 they completed a family film, “Stallion Hearts” and teamed again with Ben Stiller, Robert Downey Jr., and Jack Black in the comedy “Tropic Thunder.”

With the advent of Television, Mickey dove into and conquered the new medium. During its “Golden Age”, he appeared in many classic dramas, such as “The Comedian”, with famed director John Frankenheimer, (for which he received an Emmy nomination) and the classic “Twilight Zone” episode “The Last Night of a Jockey”. In 1982, he portrayed Bill Sechter in the television film “Bill” and receiving an Emmy, The Golden Globe, and the Peabody Award for his performance. He repeated the role two years later in “Bill On His Own”. He has starred in numerous television series including “Hey Mulligan”, “Mickey” for which he won the Golden Globe in 1964 as Best Actor in a Television Series, “A Year At The Top” with Sammy Davis Jr., “One Of The Boys” with Nathan Lane and Dana Carvey and “The Adventures of the Black Stallion”.

In 1979, Mickey achieved a new triumph, which took him to the cover of “Life” magazine, the starring role in the theatrical production of “Sugar Babies” for which he received a Tony nomination. The show ran successfully on Broadway for three years and had a record-breaking eight-year run on the road. In 1988, he wowed London’s West End audiences in “Sugar Babies”.

His stage success continued in 1989 when he and Donald O’Connor made a twenty-city tour in “Two For The Show’, which they co-wrote. In 1990, they enjoyed similar success, with a thirteen-city tour in Neil Simon’s “The Sunshine Boys”. He returned to Broadway in 1993 to appear with Larry Gatlin in “The Will Rogers Follies’. He successfully revived ‘Sugar Babies’ in 1995 at the Desert Inn in Las Vegas with Juliette Prowse and appeared in Toronto at Royal Alexandra Theatre in ‘Crazy for You’. In 1997, he toured the United States and Canada as “the Wizard’ and “Professor Marvel” in Madison Square Garden’s acclaimed production of “The Wizard of Oz’.

In 1999 Mickey and his wife Jan launched a successful tour of “The One Man One Wife Show” in Australia and New Zealand. The show delighted audiences throughout the United States and Europe for its entire five year run.

In 2004 Mickey and Jan triumphed Off -Broadway in their new autobiographical musical “Let’s Put On A Show!” at the Irish Repertory Theatre. They followed their successful New York run with long term engagements at the prestigious Hollywood Roosevelt Hotel and in Branson. In 2006, they repeated that triumph with a fifteen city tour of the United Kingdom and many U.S. cities. 2007 marks Mickey’s 85th Anniversary in show business. To celebrate, they are doing a 25 city tour of the United Kingdom and Ireland and major U.S. venues through 2008. They are also making their British pantomime premiere in the Sunderland Theatre production of “Cinderella.”

Mickey is also an accomplished musician and can play almost every instrument in an orchestra. As a member of ASCAP, Mickey has composed numerous pop songs, a symphony and several film scores.

His entire achievements pale, in comparison to what Mickey considers his greatest life achievement. That is Mickey’s 36-year marriage to Jan (Chamberlin) Rooney. A stellar talent in her own right, Jan is a multi-faceted Singer, Actress, Songwriter and Abstract Artist. The recipient of three stars on The Hollywood Walk of Fame, in April of 2004, he was honored to receive a Fourth Star on The Hollywood Walk of Fame. He proudly shares that star with Jan for their achievement in live entertainment. They remain deeply in love with one another. They currently reside in Ventura County, California. There they enjoy the pleasure and quiet of the country with the other loves of their lives, their children and grandchildren. They are both strong Animal Rights Advocates.

We would love to hear from you.